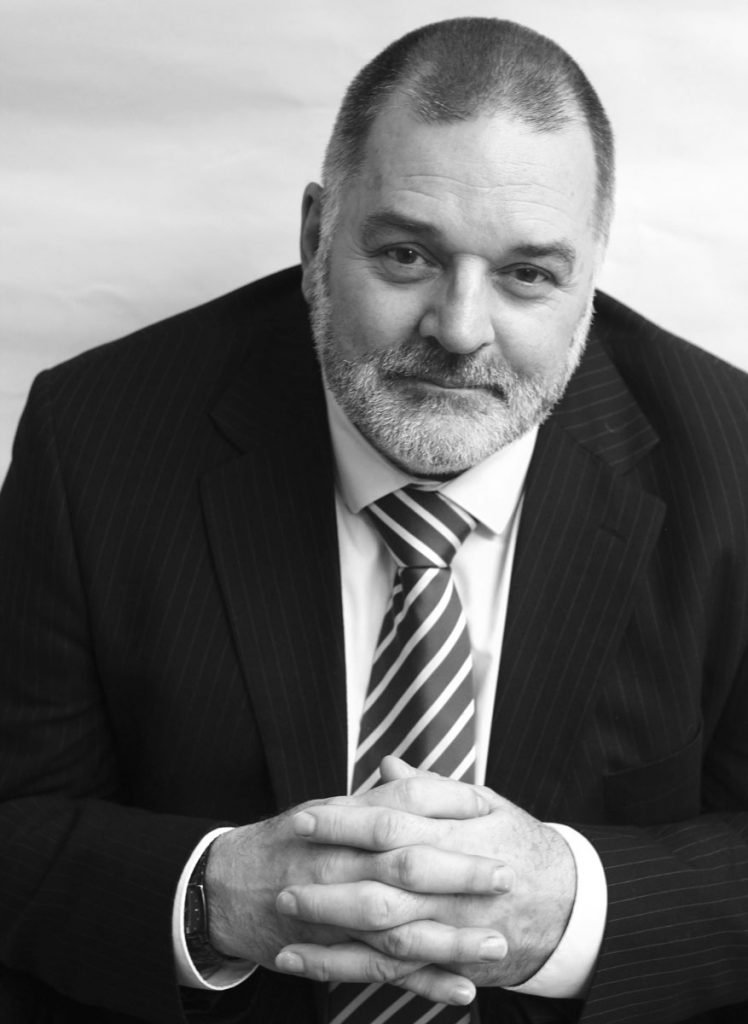 Stephen Robillard LLB (Hons), LLM, PGCE, is an experienced litigator dealing with a wide range of issues and disputes. He has excellent interpersonal skills and is an experienced and skilful advocate. Stephen relishes taking a case through from initial meeting with the client to a final Court trial if necessary, dealing with all elements himself. Stephen has a strong sense of justice and will fight his clients’ corner, whatever the issues may be.

Stephen studied law at Plymouth University and went on to obtain the LLB(Hons) after which he took the LPC at Exeter University. As an undergraduate Stephen was instrumental in setting up and running the South West Employment Rights Centre (SWERC) which is a charitable organisation offering free representation to persons with employment problems who were not in a Union nor could afford High Street Solicitors. After completing the LPC Stephen was invited back to Plymouth University to run and develop SWERC. Stephen turned SWERC from being an office that ran only during the academic year to a year-round service offering both Employment advice and representation and advice on benefit matters. Stephen also got involved with the ‘Innocence’ Project which investigated miscarriages of justice.

Stephen obtained a Master’s Degree in Employment Law (LLM) and his dissertation was on the changes to the Disciplinary and Grievance Procedures in the Workplace based on the Gibbons Report. Plymouth University invited Stephen to simultaneously study for a Post Graduate Certificate in Education (PGCE) after which he taught Employment Law, Contract Law, Criminal Law, Advocacy, Equity + Trust and Research Skills to both undergraduates and postgraduates. Stephen was sent to the college of Further Education in Plymouth, affiliated to Plymouth University, to help in setting up the Foundation Degree in law on which he taught and wrote exam papers. Stephen was a volunteer at the CPS and worked as a Crown Court Case Worker.  Stephen’s immensely varied experience has equipped him for taking on all kinds of challenges and liaising with clients from all walks of life.

Stephen’s personal interests include flying light aeroplanes, and he has both British and Canadian Pilots Licences and Ratings to fly in cloud and at night. Stephen also collects unusual antiques, among which a collection of pre-war cars which he restores and drives, two of which he has lent to the Moretenhampstead Car Museum. In his younger days Stephen played rugby, and now enjoys learning about history and jurisprudence, as well as the challenges of home DIY. One of his aims is to complete a PhD when he retires.

“We realise how lucky we were to have you as our lawyer, and how talented you are.”