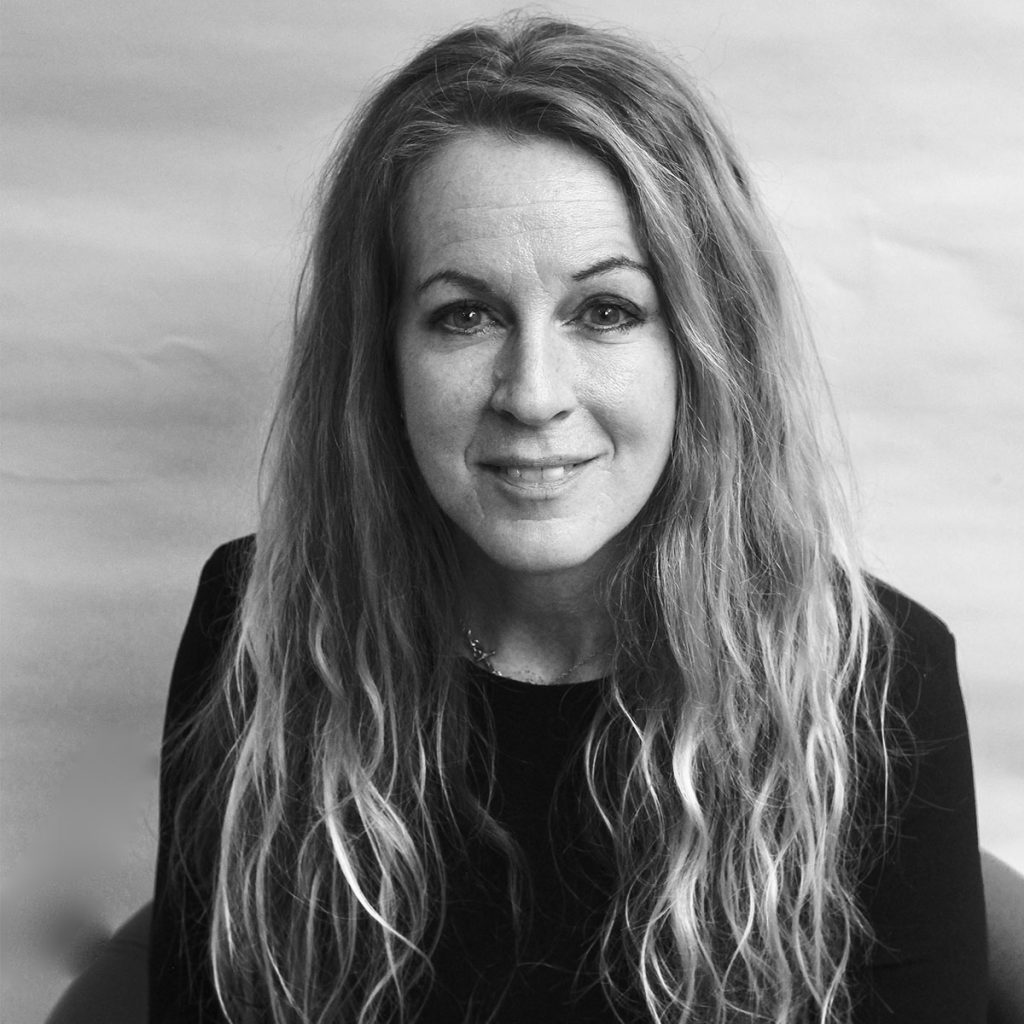 Katherine is a Director and Head of the Litigation Department.  She joined Parnalls in 1996 and became a Partner and subsequently Director of the business.

Katherine specialises in various aspects of litigation including personal injury, accident claims, clinical negligence, employment, defending clients from public prosecutions and road traffic offences. She is a specialist advocate and excels at and enjoys conducting her own advocacy and has appeared in various courts including Magistrates Court, Crown Court, County Court and the High Court.

Katherine grew up in Cornwall and attended St. Dunstan’s Abbey School in Plymouth then Keble College,  Oxford where she obtained a First Class Honours Degree in Law. She was awarded the Rowe and Mawe Prize for Best First Class Degree. She attended Law School in Bristol, again gaining a Distinction.  She qualified at Bond Pearce Solicitors in Plymouth in 1993 and spent her early career undertaking specialised litigation work within the firm.

“Litigation involves a fight. It has come about because the client cannot solve a particular situation him or herself.  The client needs a representative capable of and willing to protect and promote their interests.  Every case is individual and different skills and approaches are required. But skills which must always be employed are the ability to understand what the client wants, absolute attention to detail and the most thorough preparation.  But most of all a litigator needs the ability to judge which methods will work for the client in a particular situation; sometimes it will be charm and engagement, sometimes forceful aggression, but whatever is required I will rise to that challenge and give 100% to your cause when it really matters.”

“Professionally I interact with solicitors quite a lot and often find them rather tardy in responding to communication. However your firm has been ‘on the ball’ throughout and made the experience as easy and stressless as possible. Thank you.”